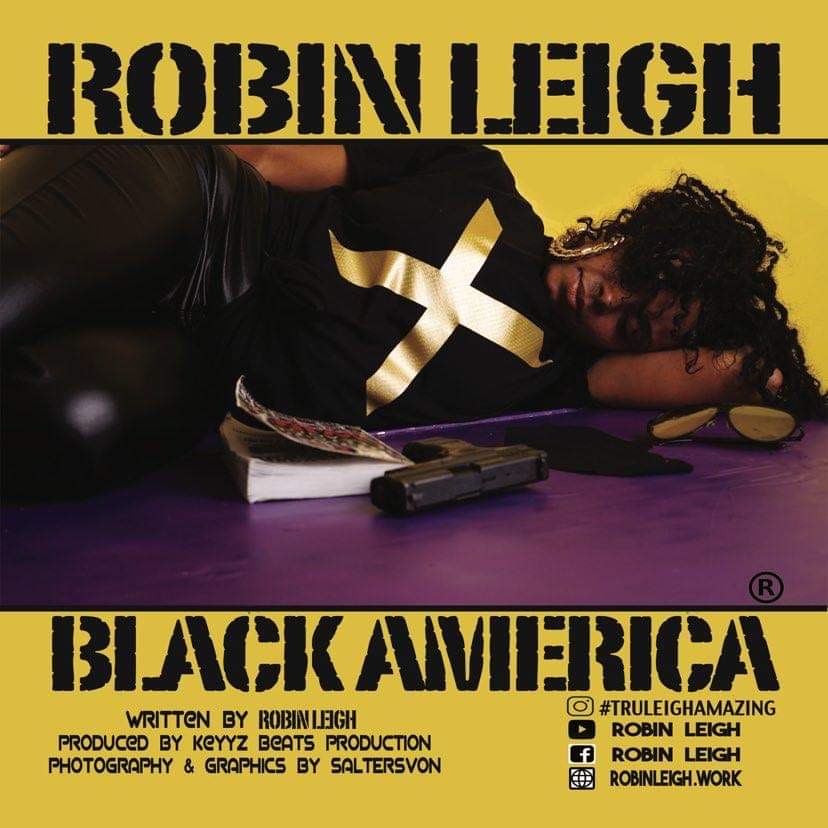 Based in the Southeast, Robin was born and raised in New Jersey and has a hardcore New York type of rap flow. She is also a singer-songwriter who credits Lauryn Hill and Erykah Badu as influences. Robin is passionate about entertaining and educating through the medium of music. Other talents include writing and performing Spoken Word, as well as acting. In 2006 Robin was featured on MTV's Yo Momma, where her dynamic personality dominated and awarded her the top spot in the first round.